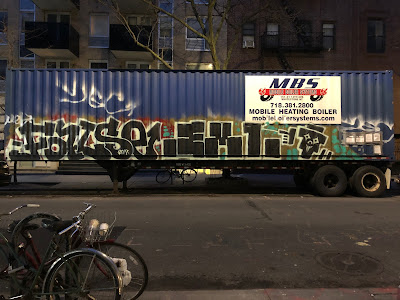 And in posts that we didn't get around to posting this past week... the mobile boiler that had been sitting outside 56 St. Mark's Place between First Avenue and Second Avenue has finally left the block... 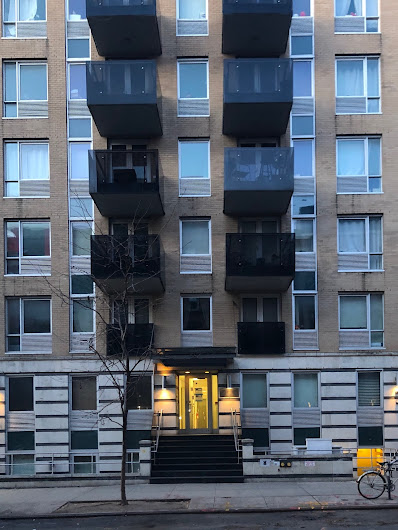 Seems as if the temp boiler was sitting there for years. Several readers on the block had complained about it — mostly because it wasn't even hooked up to the building for the longest time.

City records show that the permit for a new boiler was approved back in June.
Posted by Grieve at 11:00 AM