EV Grieve Etc.: Bluestockings looking to make improvements and stay on the LES 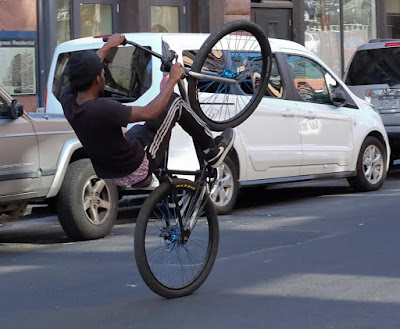 Some love for the underrated SenYa on First Avenue (Eater)

46 percent of P.S. 15 students on the LES lacked permanent housing during the previous school year (Chalkbeat)

Turmoil at the Elizabeth Street Garden (The New York Times)

The Synagogues of East Sixth Street (Off the Grid)

A Johnny Ramone Rickenbacker is up for auction (Clash Magazine)

A performance by the Misguided at CBGB in 1983 (Flaming Pablum)

The NYC photography of Jill Freedman (The New York Times)

… and longtime East Village resident Michael Palladino has an art show/exhibition going on now through Jan. 4 at the NYPL Mid-Manhattan Library, 455 Fifth Ave. between 39th Street and 40th Street … here are details via the NYPL website: 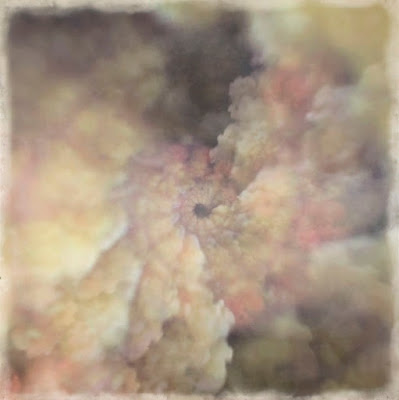 [Michael Palladino]
Posted by Grieve at 9:41 AM