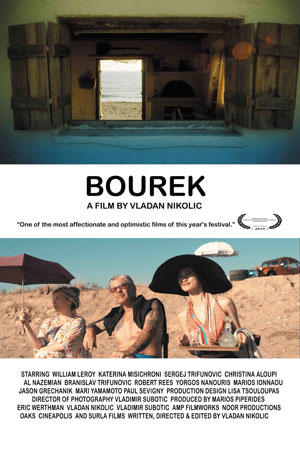 A familiar name/face has a lead role — William Leroy... aka Billy Leroy, who ran Billy's Antiques and Props on Houston and the Bowery for many years. He's not dead. He has been busy doing a little acting (as he did before the big tent folded) and appearing on a show for the Travel Channel.

Great Film not pretending to be anything elsa other then just plain fun!