Have you tried the Gnocco-Cafe Pick Me Up combo? 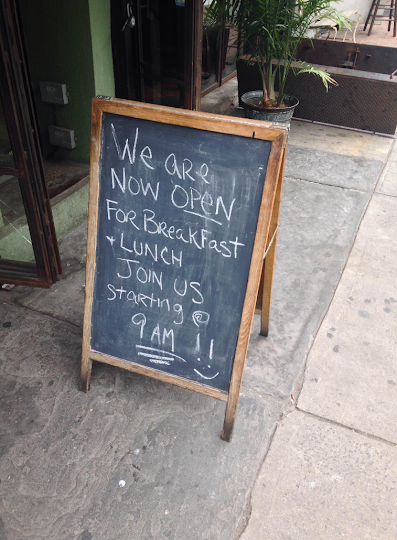 Café Pick Me Up on Avenue A at East Ninth Street closed for good after service on May 31.

The owners added the cafe portion to the other restaurant they operate, Gnocco at 337 E. 10th St. just west of Avenue B.

The combined Gnocco-Cafe Pick Me Up opened for service last Wednesday. They're serving coffee, pastries and lunch items starting at 9 a.m. before Gnocco's menu kicks in for the evening hours.

So far we've heard positive comments from readers about the space.

"I think this will be a nice addition for this block," said one EVG regular, who noted that some familiar faces from Cafe Pick Me Up are working here. 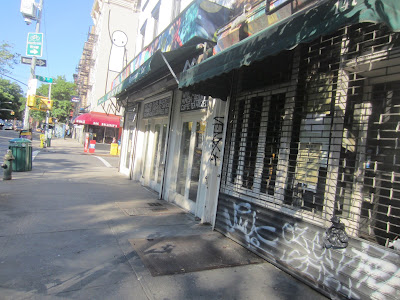 More about the new Café Pick Me Up-Gnocco combo on East 10th Street
Posted by Grieve at 4:31 AM

Email ThisBlogThis!Share to TwitterShare to FacebookShare to Pinterest
Labels: Cafe Pick Me Up, Gnocco

Who are you, and what did you do with EVGrieve?

Bring back the real EVGrieve!

I plan to stop by this week. The location might be better than before, less crowded with a nicer view.