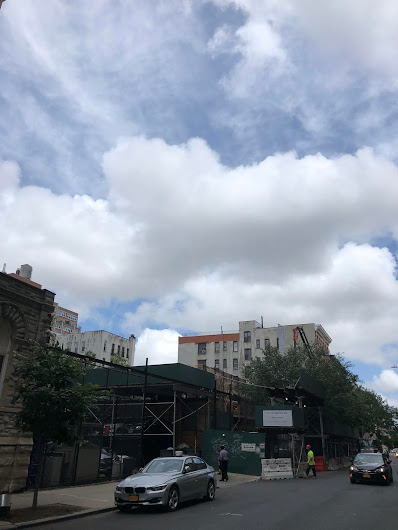 There isn't much left of 321 E. 13th St., a former 14-floor building here between Second Avenue and First Avenue that previously housed training physicians and staff of the nearby New York Eye and Ear Infirmary... 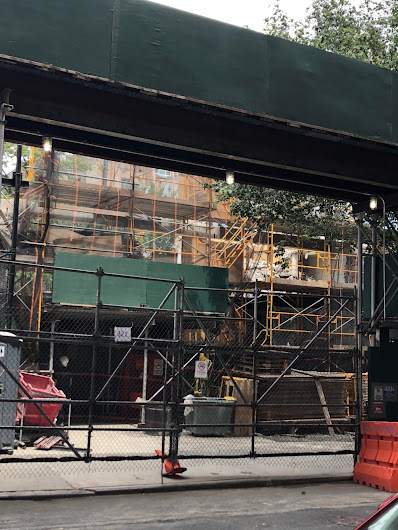 As previously reported back in the fall of 2016, the Mount Sinai Health System is in the midst of its years-long project to rebuild Mount Sinai Beth Israel, transitioning to a network of smaller facilities throughout lower Manhattan. The plans include an expanded facility on 14th Street and Second Avenue.

This new, 70-bed Mount Sinai Beth Israel Hospital will apparently go up where No. 321 previously stood and be ready, optimistically, sometime in 2021. 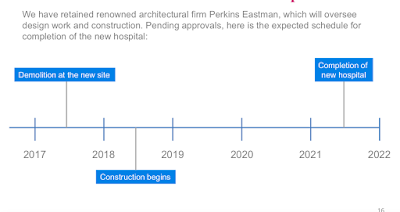 Central to the downtown transformation is the new Mount Sinai Downtown Beth Israel inpatient hospital, and a brand new state-of-the-art Emergency Department (ED), located at 14th Street near Second Avenue – just two blocks south of the current MSBI campus. The hospital will feature operating and procedure rooms, lab services and imaging equipment, and will be able to handle general surgeries such as gall bladder, hernia and appendectomies.

The ED will accept ambulances and will be able to handle all of the same emergencies that the current ED handles, including: broken bones, asthma attacks, appendicitis, heart attacks, pneumonia, stroke and all other emergencies. It will also include a pediatric ED. Services at the existing MSBI ED will continue without interruption until the new facility opens, which is expected in about four years. 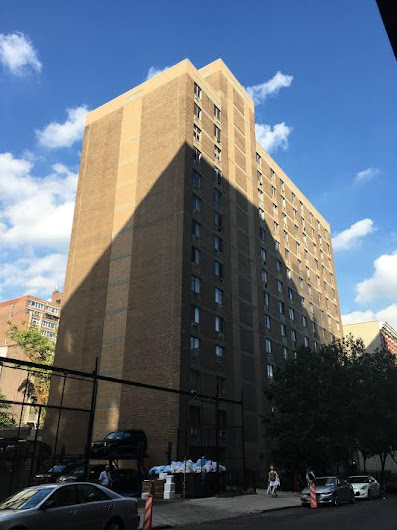 Here's hoping they drive that Verizon building out in the process.

At a minimum someone should tell them they can commission street art and the taggers will *probably* stop.

This project wakes me up every morninggggg.

Having lived through the shake, rattle 'n roll construction of the building that houses the Target all I can say 10:27am is - Tag! You're it! :-)

I feel sorry for EVERYONE who has to live across the street from all the noise & comings-and-going that this new facility will bring. Neighborhood quality of life goes down for the count.

Can't wait to revisit my old stomping ground 13th btw 1st and 2nd, I heard the redhead shutdown last year and now this!

@Neighbor @8:26am: You better hope that Verizon building DOESN'T go down, b/c that's where phone & internet service in this area is handled.