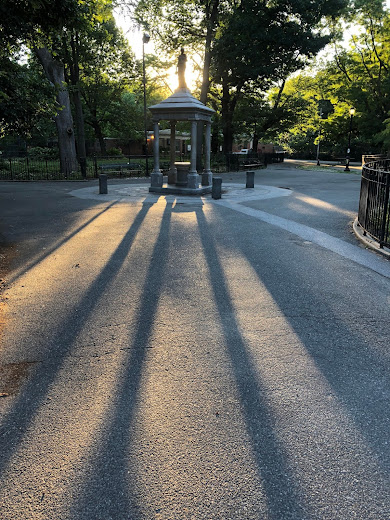 [Tompkins Square Park the other morning]

NYCHA failed to report more than half of the cases of elevated blood lead levels in its buildings over a yearlong period, as required by the feds (The Post)

Keeping up with the red-tailed fledglings in Tompkins Square Park ... and they've already been dive-bombed by the dastardly tailless mockingbird (Laura Goggin Photography)

Check out the GVSHP's expanding historic image archive, featuring plentiful photos of the East Village (Off the Grid)

... and as a reminder tonight — there's a free screening of "The Jungle Book" on the Dry Dock Playground, 10th Street at Avenue D... 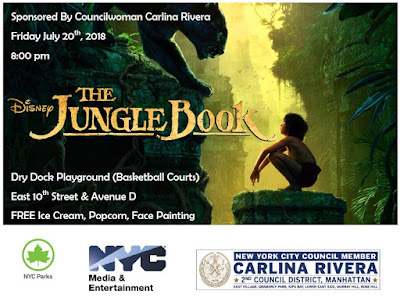