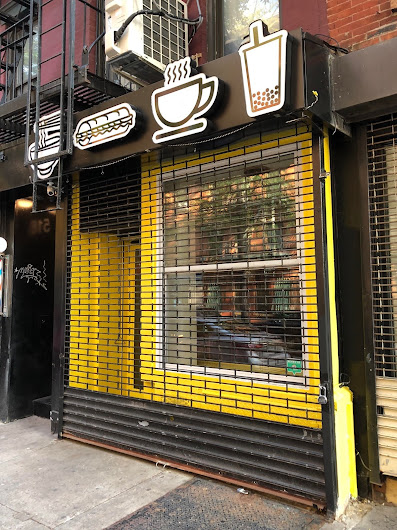 In an email, the owners explained that Zen Yai is moving to an (undisclosed) new, larger location ... and they will use the Sixth Street space for a new concept.

That Zen Yai Pho Shop was successful enough to move to a bigger space is good news for this address. Last year the storefront saw the quick arrival and departure of both Baron's Dim Sum and Tasty Garden.

We went once when they opened. Pho was in the average range. They were using disposable bowls and utensils so maybe they are looking for a space with a dishwasher. It doesn't makes sense to me that they close to move to an undisclosed location if they were making money.

I was super disappointed by this place. The pho was OK but the coffee was bad. I heard good things about their other location, I hope things turn around. Very curious what 'new concept' they have in mind.