These 2 adjacent community gardens have merged on Avenue B 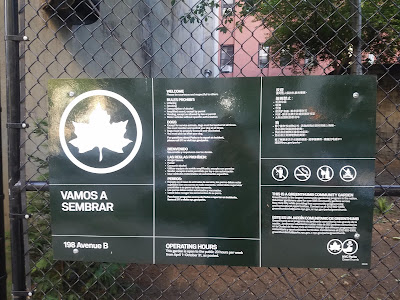 You may have noticed that Vamos a Sembrar, the small community garden on the west side of Avenue B near 12th Street, has been emptied out... ditto for the Avenue B Community Garden on the north side of the plot... 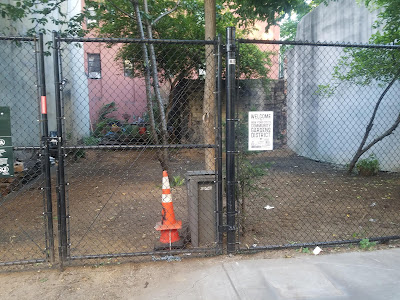 EVG regular Gojira, who shared these photos, was alarmed by the site of the empty lot. "As you can see, it has been leveled — all the greenery has been ripped out, the casita torn down." 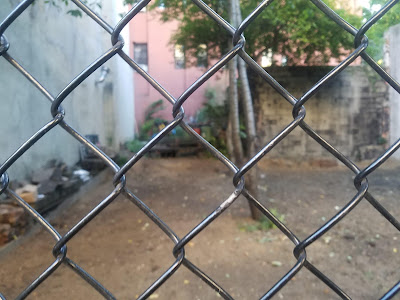 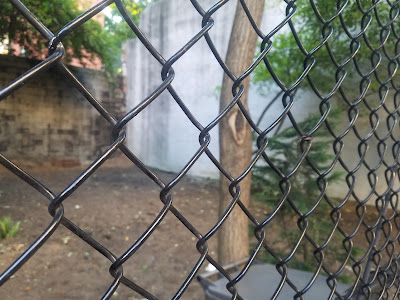 I asked Bill LoSasso, director of the NYC Parks GreenThumb, who oversees the city's community gardens, for an explanation.

"The two groups that have stewarded the adjacent community gardens at this site are working together to merge and become one group stewarding one larger community garden. This is an exciting project," he said in an email. "GreenThumb worked with the group over the winter to complete a participatory visioning and design process, and we are beginning the physical implementation of their design. We’ll be supporting them with site improvements and plantings."

The garden will debut a little later this year.

"The community gardeners are excited to see their design realized," said LoSasso, who noted that anyone who's interested in getting involved with the group here can reach out to GreenThumb at this email.

I fucking hate that the parks department has their hands on the gardens now. Its like a slow moving train until they have full control and crack down on everything, all uniqueness.

Hopefully this will become a real garden. To date it’s been a private lot for the people that had they key to hang out in. They were never open and it certainly wasn’t welcoming to the community when it was.

I don't see a problem with this especially if garden members are okay with it.

I've live a block away for over 15 years, and have only been here once. Seems more like a private club than a park. Seldom open and doesn't seem very welcoming. Hope that changes