At the Tribal Soundz reunion 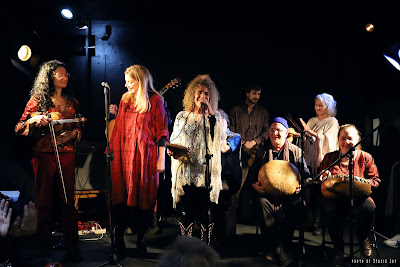 An array of musicians gathered last night to celebrate the legacy of Tribal Soundz, the community-oriented world music store that had a 10-year run until 2008 at 340 E. Sixth St.

Nora Balaban (pictured below), who opened Tribal Soundz in 1998, invited the musicians and speakers to perform at the East Village Playhouse — the site of the former music shop between First Avenue and Second Avenue... 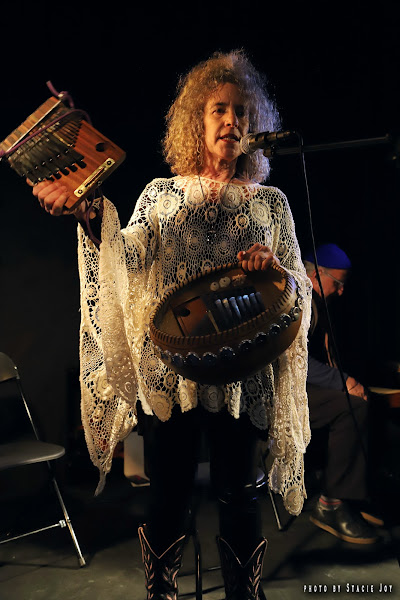 EVG contributor Stacie Joy stopped by the packed playhouse for part of the nearly four hours of music... 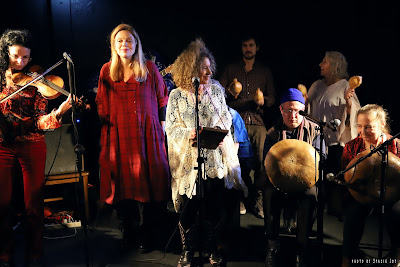 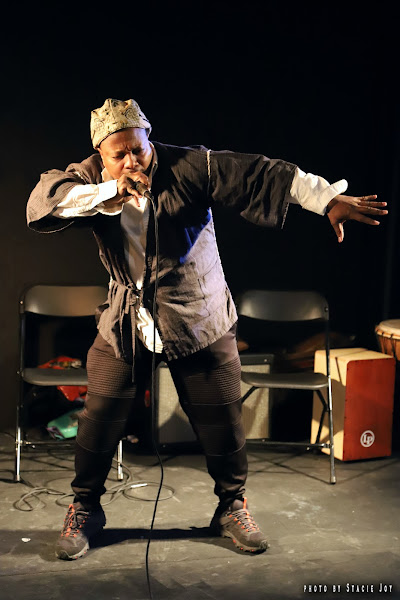 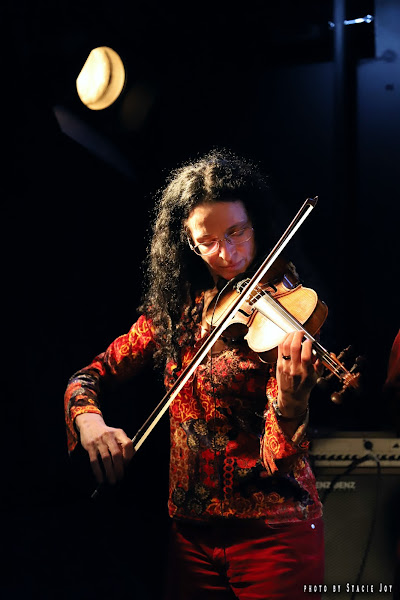 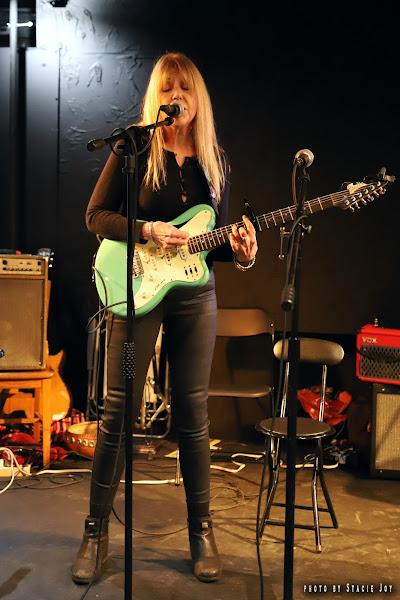 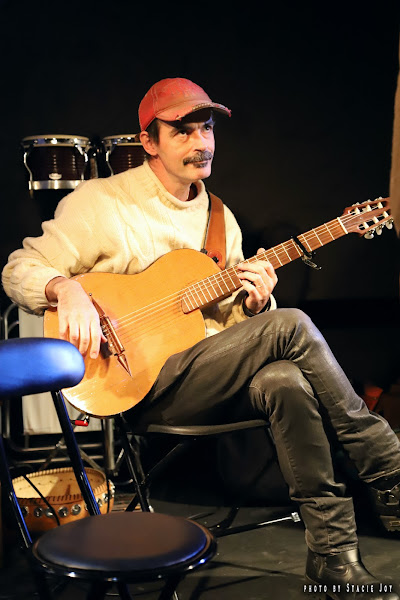 ... and here's a clip of an ensemble featuring members of the bands Timbila and mbiraNYC ...

I went by last night and was happy to see it was packed to the gills. I hope more events like this are on the horizon.

I had an amazing time.it was great to see new and old friends. We need more of these events.
Thanks to all that participated. And a very special thanks to Nora Balaban

I had an amazing time.it was great to see new and old friends. We need more of these events.
Thanks to all that participated. And a very special thanks to Nora Balaban
Tiagi Lambert