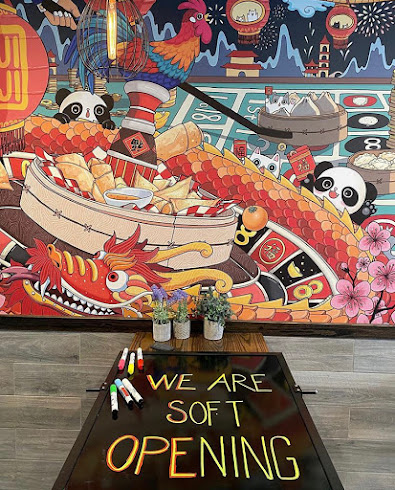 As we've been noting, owner Jay Yang decided to revamp China Star here... and the renovations — and subsequent inspections by the FDNY and Con Ed — took longer than expected... 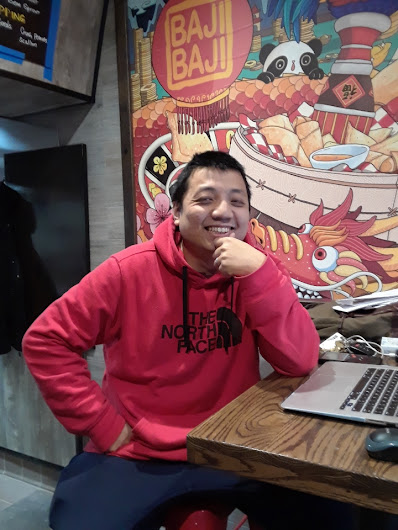 The quick-serve restaurant recently launched an Instagram account if you want to take a look at their dishes (Yang said previously that despite the name change, the menu will mostly remain unchanged) ...

It will alway.s be China Star to me...

Welcome back China Star/Baji Baji! The food is the same, Delicious!!

Great, Jay (although you'll always be Bo to me). See you this weekend. - Michael

So happy they're open after a long time. Welcome back, Jay!! See you soon. Always delicious.