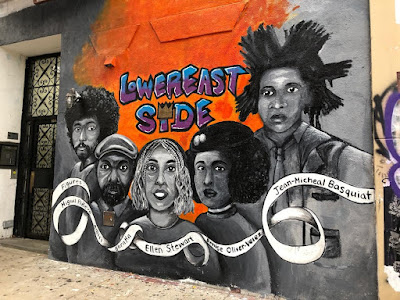 • Another expose on the sudden closing of Eleven Consignment Boutique on First Avenue (CBS2 ... earlier on EVG)

• Target in the East Village was robbed of $1,200 worth of calculators (amNY)

• At the Anthology Film Archives Saturday: "Booyah! It's the 1990's Marathon!" What to expect? "if you like Hong Kong movies...just buy a ticket and prepare to get hella crunk." (Official site)

... and on Thursday evening, several formerly incarcerated writers are reading at MoRUS, 155 Avenue C... details below... 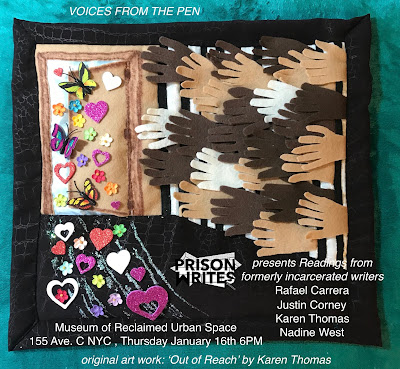 Hope the thieves made good use of those calculators at least, studying for their SATs and APs and whatnot. /s

What a cute little PR piece for Bon Yagi's daughter. But in reality she's not doing anything to address Decibel's disrespect of customers.