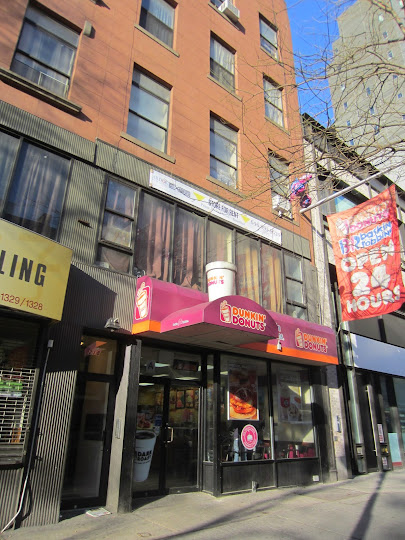 Back in April, we noted that the Dunkin' Donuts at 218 E. 14th St. near Third Avenue was for lease.

And we promptly forgot about it… since then several readers noted that the DD will be moving west a few storefronts to 208 E. 14th St., part of the Jefferson's retail space... 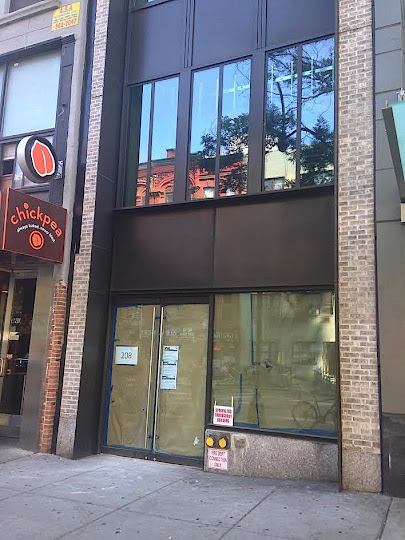 Anyway, just a short move for the DDers … 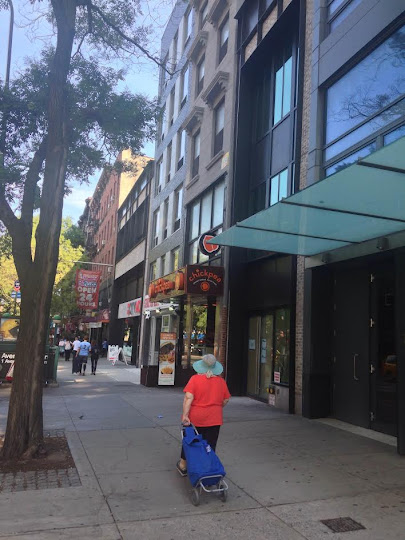 As always, if this helps… pointing out the move for you… 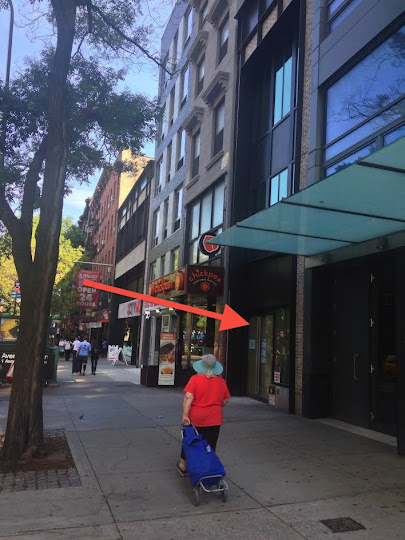 A CityMD opened up in the main retail space at the Jefferson, the newish still 82-unit residential building in the North West East Village.
Posted by Grieve at 4:10 AM

Email ThisBlogThis!Share to TwitterShare to FacebookShare to Pinterest
Labels: Dunkin' Donuts, The Jefferson