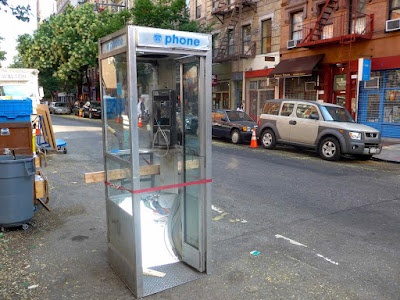 Crews from the forthcoming HBO series "Rock and Roll" are dressing East Fourth Street between Second Avenue and the Bowery to look like something out of 1973 ahead of today's shoot on the block... 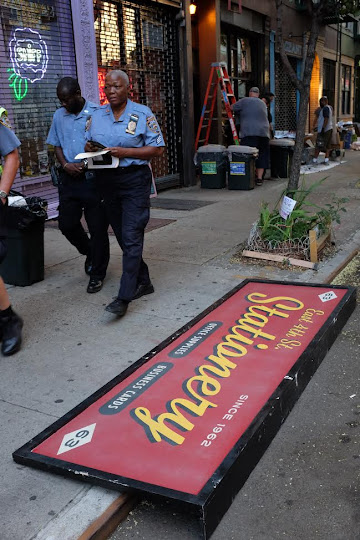 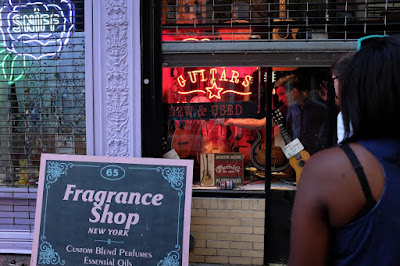 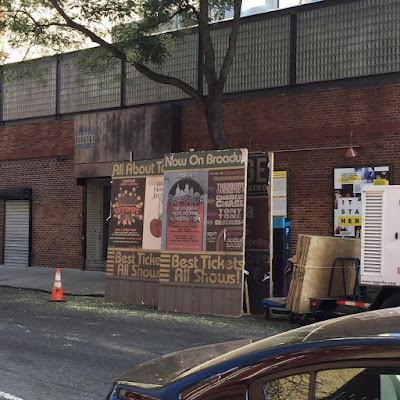 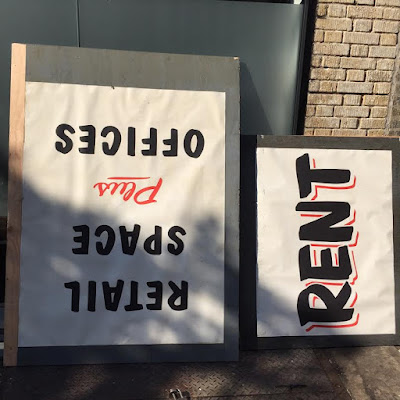 The show, which Martin Scorsese and Mick Jagger are producing, filmed in the neighborhood last Friday as well ... and we'll likely see them again.

According to Entertainment Weekly, the show is "set in 1970s New York, as punk and disco are emerging onto the drug-hazed, sex-crazed music scene, and record executive Richie Finestra (Bobby Cannavale) is trying to revitalize his label." The cast includes Olivia Wilde, Birgitte Hjort Sørensen and Mick's son James Jagger.

Not saying Mick would know, but in the 70's the limousines would line up in alphabet city around the bombed out blocks waiting to get dope. Now there are convenient heroin delivery services for those so stupid.

1973 was not quite as glamorous as they want to depict it.

The show is actually going to be called Broken Records.

I tried to watch that show twice. Never got its humor. Am I the only one who thinks it's f*cking stupid? I may be losing touch with popular culture.

Let's do the Time Warp again.

Not saying Mick would know, but in the 70's the limousines would line up in alphabet city around the bombed out blocks waiting to get dope. Now there are convenient heroin delivery services for those so stupid.

Remember Mickey Cezar, the Pope of Pot? He was ahead of his time with 1-800-WANT-POT. And he was the one who was usually jailed, not his clients.

I want that phone booth!

It appears that Walter didn't bother reading the actual article.

That's hilarious. It still looks the same as it did in the 1970's...just a little cleaner. No need to do any cosmetic work here. I guess set designers need to eat too.