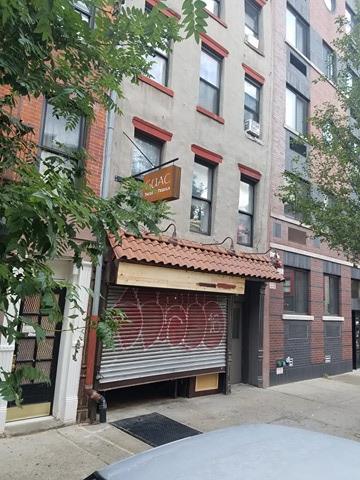 The signage is up now at 179 Avenue B for Guac, showing tacos and tequila here between 11th Street and 12th Street. 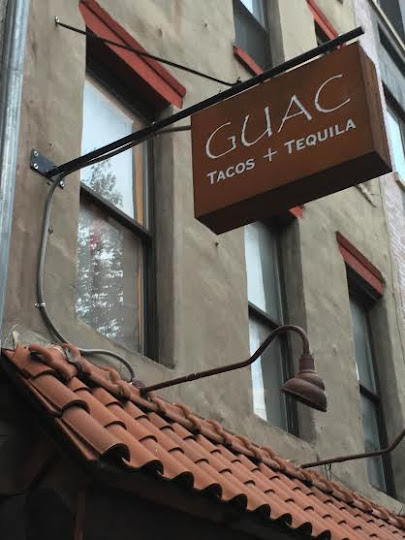 This incoming Mexican restaurant/bar is via Vincent Sgarlato, who owns and operates Eleven B and 11B Express across Avenue B.

CB3 OK'd a liquor license for the space back in March. According to the official meeting notes (PDF):

Three cheers for vincent, giving an empty could have been doomed location back to the neighborhood. Class guy and staff all the way

Vinnie is GREAT! I wonder who the resident that appeared in opposition was. Not a bad bone in this guy's body.

Not the best time to be opening a guac place. Avocados have been expensive and poor quality.

11B is no longer BYOB. Still good neighborhood spot tho.

P.S. 11B hasn't been BYOB in ages! They have full service now.