Kotobuki back in action on 3rd Avenue

On Tuesday morning, we noted that Kotobuki was returning to 56 Third Ave. between 10th Street and 11th Street. Signs said they were reopening in August.

Well, that was a short wait — the sushi restaurant actually started service on Tuesday night. 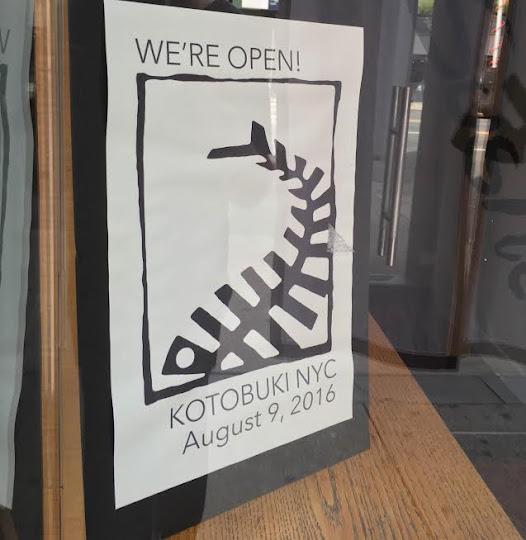 Kotobuki, which has several Long Island locations, closed in the fall of 2014 after after two-and-a-half years in the East Village. (It was replaced by the more upscale Saki, an offshoot of Sushi of Gari.) 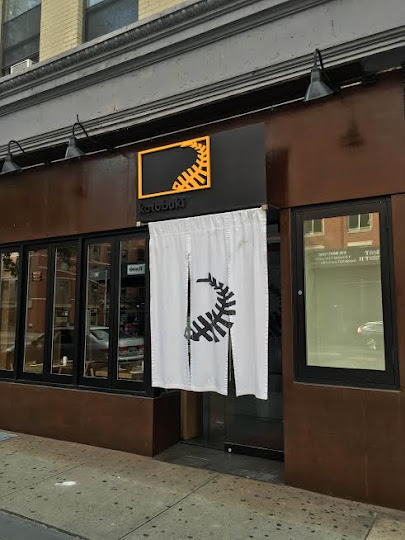 You can find Kotobuki's menu here.
Posted by Grieve at 4:13 AM

Email ThisBlogThis!Share to TwitterShare to FacebookShare to Pinterest
Labels: Kotobuki

Dr. Daisuke Serizawa, you MUST use the Oxygen Destroyer on Godzilla!

I'm so bad at Kotobuki. My pitch is terrible!