Wagamama clears out of the East Village 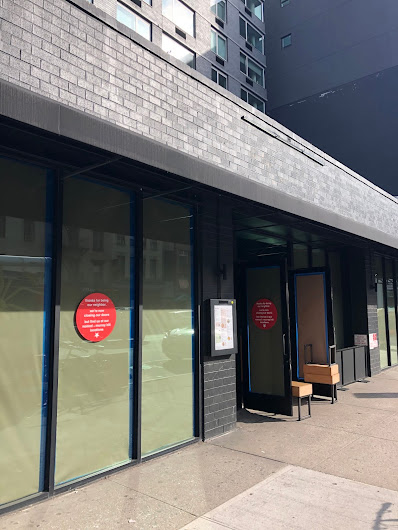 As reported back on Friday, Wagamama was shutting down its East Village location after service that day...

On Saturday, workers were cleaning out this outpost of the British-Asian fusion chain... 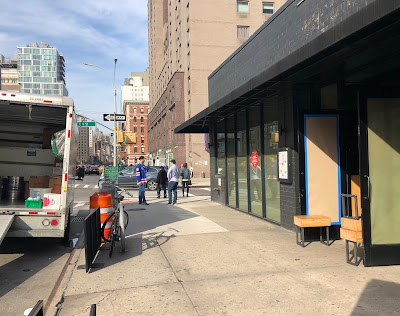 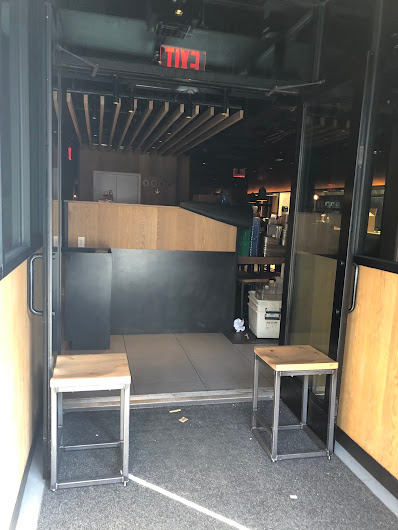 Wagamama didn't provide a reason behind the closure here on Third Avenue at 11th Street. The restaurant opened in this freshly renovated space (ex M2M) in October 2017. 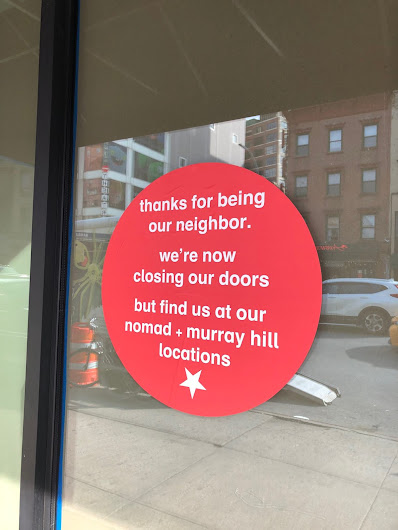 In the comments Friday, several EVG readers cited poor service from a disinterested staff at this location. One reader referred to Wagamama as a "Pan-Asian Houlihan's."

Someone actually paid $57 million for this East Village building

A few details about the Wagamama coming to 3rd Avenue
Posted by Grieve at 4:01 AM

Email ThisBlogThis!Share to TwitterShare to FacebookShare to Pinterest
Labels: Wagamama

Good riddance - can we get M2M back now, please?

You wonder if they learned anything about locating their restaurants and how they design the space? Makes you wonder if arrogance, high prices and uncomfortable seating is their business concept. Just asking. They are successful in London... Chelsea.

I broke up with boyfriend here last spring. Good riddance to this place. Too many bad memories.

Free advice to the next occupant of that space: Make sure the seating is comfortable!