2nd acts: Sushi counter for the former Amato Opera on the Bowery 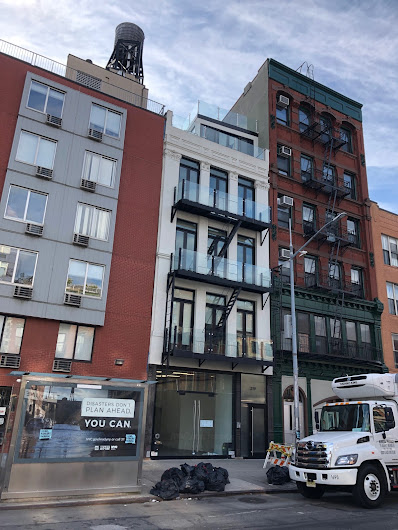 The former Amato Opera building at 319 Bowery may finally have its first (full-time) retail business... 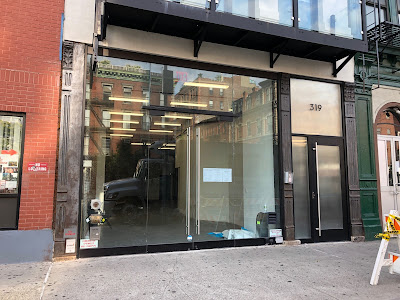 Reps for Kissaki Omakase will appear before CB3's SLA committee on Sept. 16 for a full liquor license for the space... 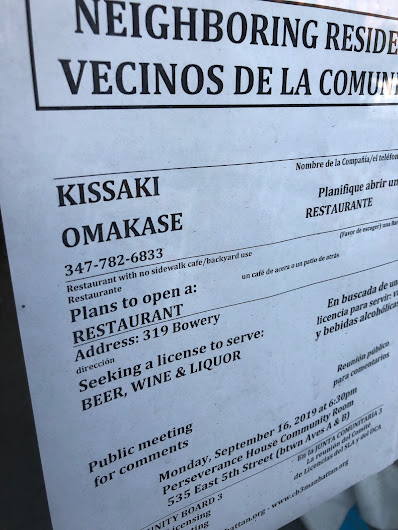 One of the applicants was an executive chef/partner at Gaijin in Astoria. Plans here call for a sushi counter with proposed hours of noon to midnight Sunday through Thursday, with a 1 a.m. close Friday and Saturday. (Find more details via their online questionnaire.)

In January 2009, Anthony Amato, the company's 88-year-old founder, announced that he had sold the building that was home to the opera since 1964. Amato Opera staged its last performance in May 2009. (Earlier history: The four-story brick building was a cigar factory from 1899 to 1926.)

Steve Croman bought the building in December 2008 for $3.7 million. The retail space had been on and off the market since at least 2012. It was once pitched like this, circa 2012... 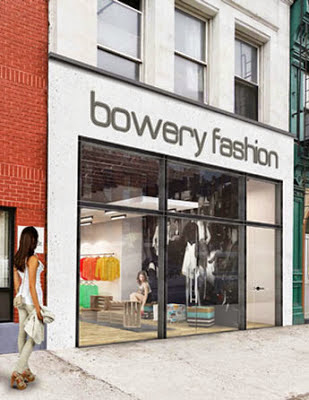 Work permits arrive at the former Amato Opera on the Bowery

Residential rentals at the former Amato Opera on the Bowery start at $10,995
Posted by Grieve at 4:09 AM

Tony, we miss you!