McSorley's is back open this afternoon 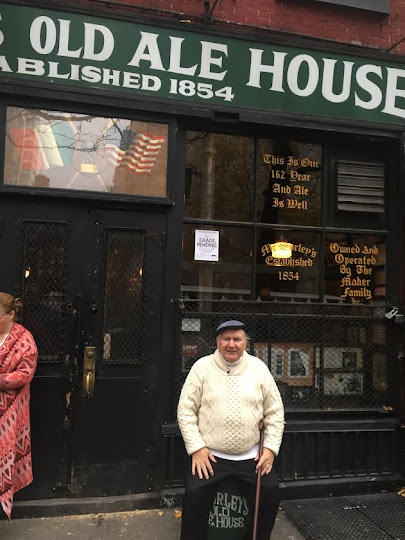 After filing the necessary paperwork and passing a follow-up inspection with the Department of Health, McSorley's was getting to reopen its doors this afternoon.

Owner Matthew Maher was out front around 4 with a small group of patrons waiting for the doors to reopen here on Seventh Street near Cooper Square... EVG correspondent Steven, who shared these photos, said they were expecting to be back open by 4:30... 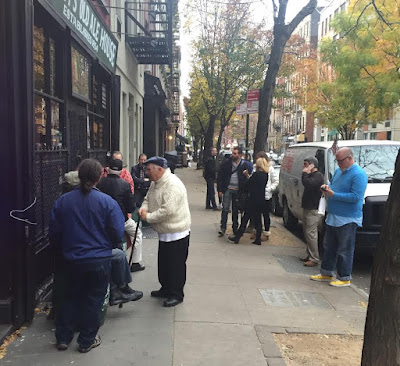 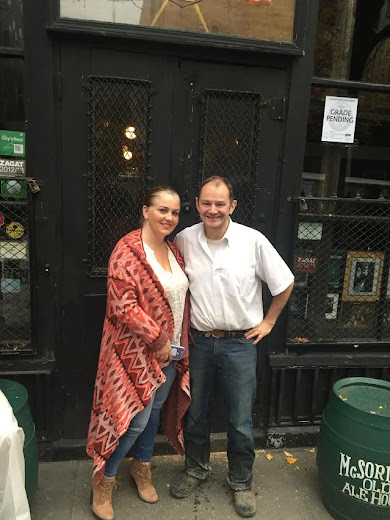 The bar, said to open in 1854, has had A grades from the DOH in previous years. This time around, though, inspectors found evidence of rats/mice in the basement, according to the inspection report.

Maher blamed the never-ending Cooper Square reconstruction for the presence of the critters after work was done in the building's basement. 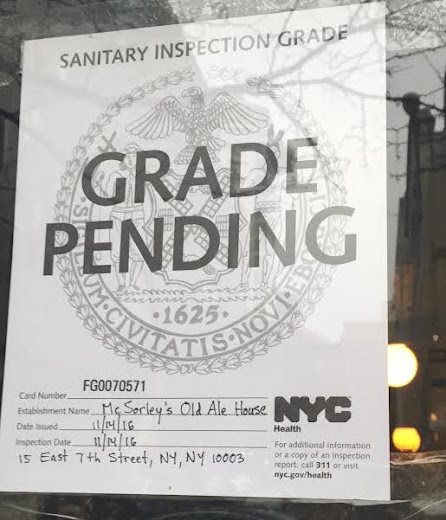 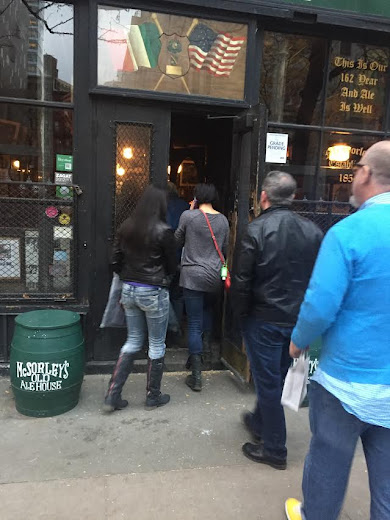 ...and Mike serves the first beers... 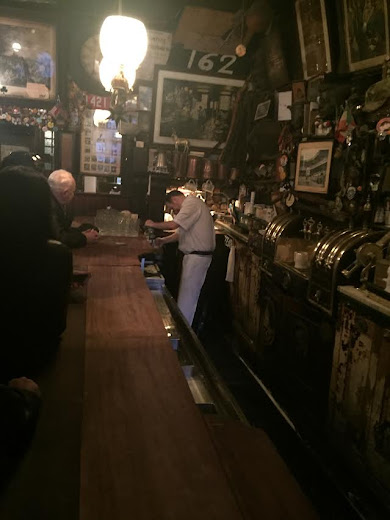 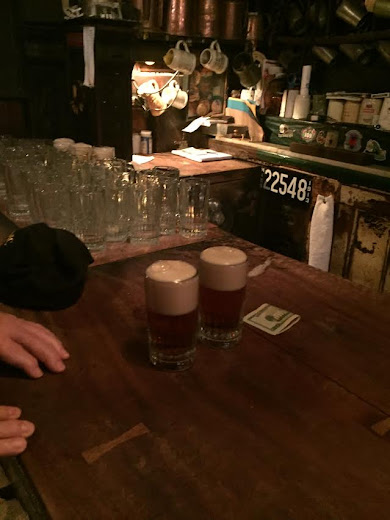 Great to read. The rats will be MISSED!

I hear they only let women rats in now?

My Alma Mater. Cheers to you guys and another 162+ years!

Betcha there was no rat problem until they made them get rid of the cats! 😺

Hopefully the vermin who came in to complain about the service got chased out by Minnie!

That last image, with the two half foam mugs, tells all.

Pest? Vermin? Pish Posh! Many is the time I have been so greeted by McSorley's surly and simian bar staff!