The supermoon in the wild 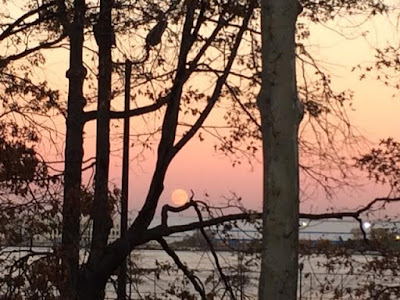 People are talking about the moon ... and taking photos of it. Per NPR:

It's the nearest supermoon in almost 70 years — and we won't see another like it until 2034.

"When a full moon makes its closest pass to Earth in its orbit it appears up to 14 percent bigger and 30 percent brighter, making it a supermoon," NASA says.

In the U.S., we'll get three chances to see the moon at its brightest and biggest, from around sunset Sunday to Monday's predawn and sunset. On both days, the moon will rise around sunset. 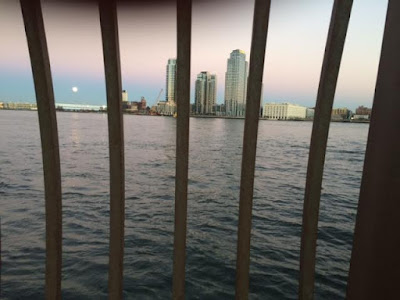 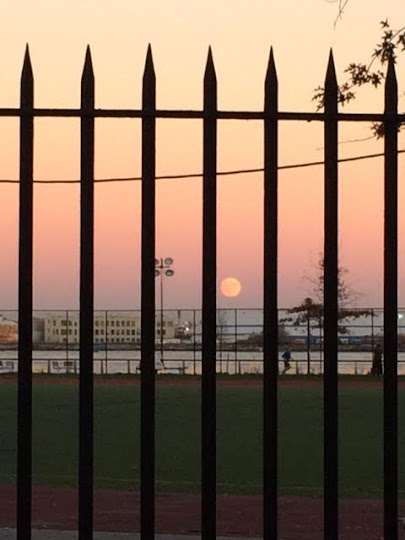 Keep an eye out for Felton Davis with his telescope on Third Street and Second Avenue outside the Bean.
Posted by Grieve at 8:15 PM

Email ThisBlogThis!Share to TwitterShare to FacebookShare to Pinterest
Labels: supermoon, The moon

If this supermoon is considering smashing into Earth setting of a cycle of absolute destruction I am completely fine with that.