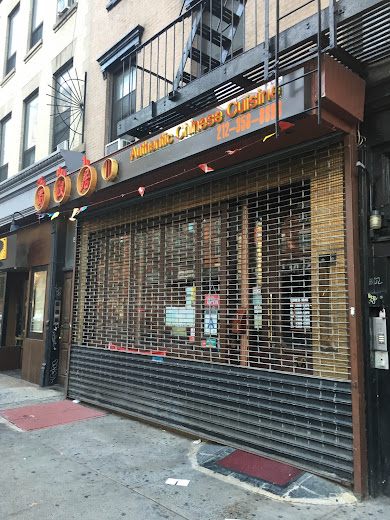 The nearly 11-month reign of Mulan East is over at 98 Third Ave. ... the restaurant between 10th Street and 11th Street is now Shu Han Ju II, which offers a variety of familiar Chinese specialities on the menu... 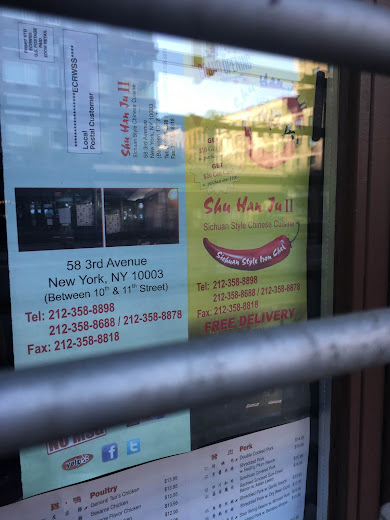 The owners were on the CB3 docket this month for a beer-wine license for the space. (This did not need board approval.)

There is also a Shu Han Ju, which opened in 2014 on Sixth Avenue at 11th Street.