EV Grieve Etc.: Festival of the Arts this weekend; Porchetta pop up extended 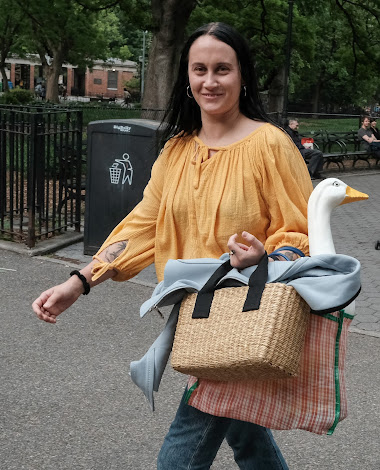 About Voided, an exhibit featuring Benjamin Armas and Ori Carino, up through Saturday at Howl! Happening (Forbes)

Resident of 344 E. 13th St. and family friend of the Dawsons has been living in an RV down the block (New York Post)

Porchetta pop up extended at Porsena (The Village Voice)

Some great pics from the Dance Parade (Laura Goggin Photography)

More about the early Saturday morning attack on Forsyth and Stanton near Sara D. Roosevelt Park (The Lo-Down)

On the market: 12th Street duplex with "outdoor sanctuary" (Curbed)

Standard High Line for sale; Standard East Village not on the block (The Real Deal)

... and the Midnight Movies are set for the next few months at the Sunshine Cinema on East Houston... more details here... 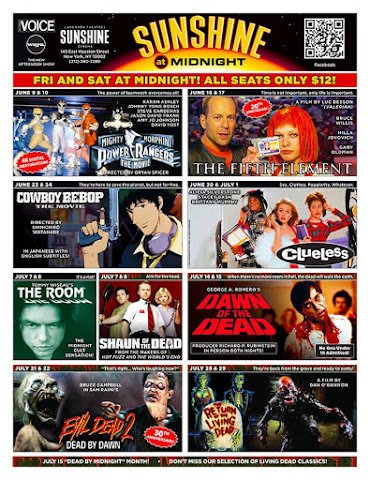 ...and several readers asked about the work on Astor Place... 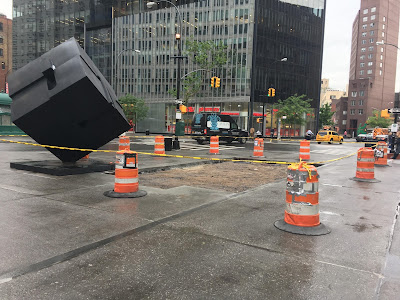 I asked William Kelley, executive director of the Village Alliance, what the workers were doing. "They are trying to fix some plaza drainage issues. Should be just a few days depending on weather," he said via an email.

And the workers have made some progress... 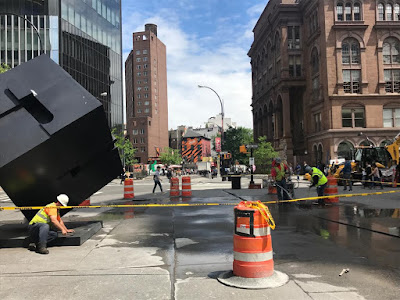 The Dawsons and friend have been accused of bullying. Isabel was charged out of state. It seems to me they have orchestrated/manipulated the renovations. Now Donald Cappocia will dump another luxury building. I'm really glad that they will be making out. Funny thing, Isabel is an ambassador to the LES Girl's Club. The Dawsons need to be investigated, and what's up with this other guy.

More money for corrupt contractors who did a crappy job in the first place. Yea!