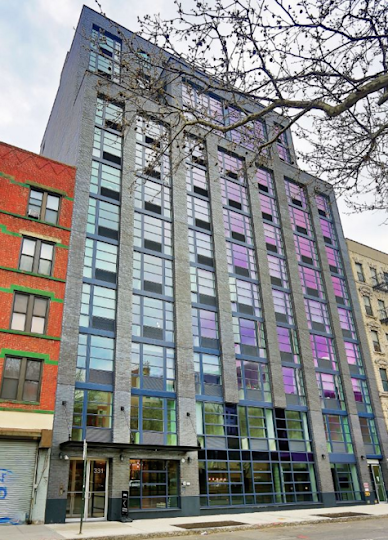 The Real Deal reports that Gili Haberberg, a multifamily investor who runs Arkar Inc., is paying in the $61 million neighborhood for the newish, 13-floor rental at 331 East Houston St.

Haberberg is expected to close in June on the purchase, which comes out to roughly $900 per square foot, sources said.

The building between Attorney and Ridge hit the market in May 2016. Rentals at Jones LES began in December 2015. Prices ranges here from $2,700 per month for a studio to $9,990 per month for a three-bedroom penthouse, according to Streeteasy. (Of the 78 apartments, 80 percent are market rate and the rest are affordable.) 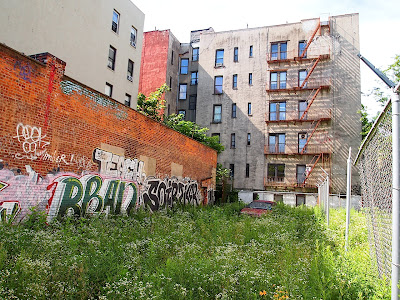 Previously on EV Grieve:
An L-Shaped footprint ready to make its impression on East Houston Street

A look at 331 E. Houston St., with a rooftop deck for outdoor showers and 'Live Free or Die Hard'

If you're Jonesing for a new apartment on East Houston

The lot looked so much nicer !
The building looks worn already and
more like it should be torn down and replaced.

Yes, replaced by another grassy, sun - filled lot, which we need a helluva lot more than yet another boring grey box filled with self - entitled wahoos. 10 grand a month to live in that thing?!?