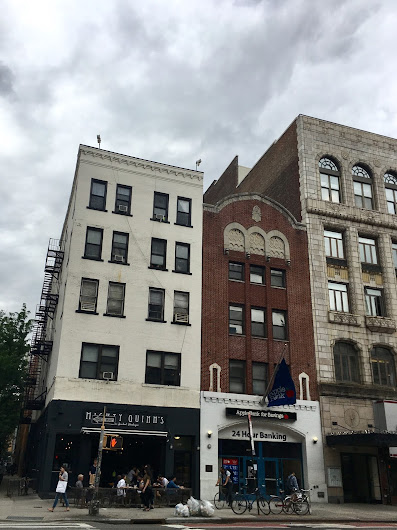 Allman and the band have a connection to the East Village... They were one of promoter Bill Graham's favorite bands, and he had them play the last three nights when the Fillmore East at 105 Second Ave. closed in June 1971. 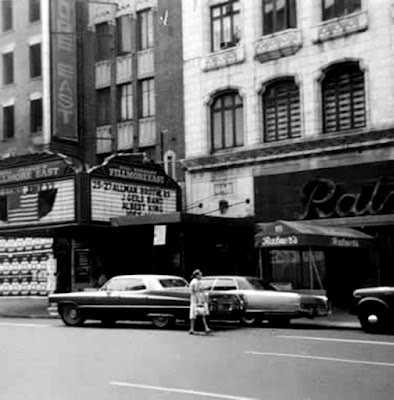 Rock of ages: Commemorating the Fillmore East on 2nd Avenue

Wow, he was an ICON. What a loss. RIP to Gregg Allman.

Another icon from my youth lost too soon. Go be with Duane again and sing with the angels, Gregory, your voice was always heavenly to my ears anyway. And thank you.

I grew up listening to the Allman Brothers but didn't see them in concert until 2014 (ticket still on my refrigerator). My tastes moved on to punkier stuff but they've moved back, or at least broadened to like a lot more kinds of music at the same time. I too am grateful for the Allman Brothers.