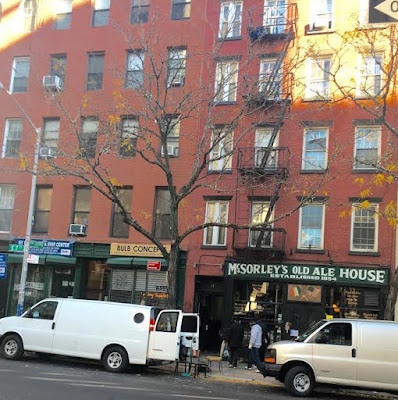 Happy to know that Minnie is still with us, and as acerbic as ever.

The health department made McSorley's remove their cat from the premises? SMH

Cuz ya know, people die from cats being in bars.