Awaiting repairs for a sidewalk vault on 4th Street 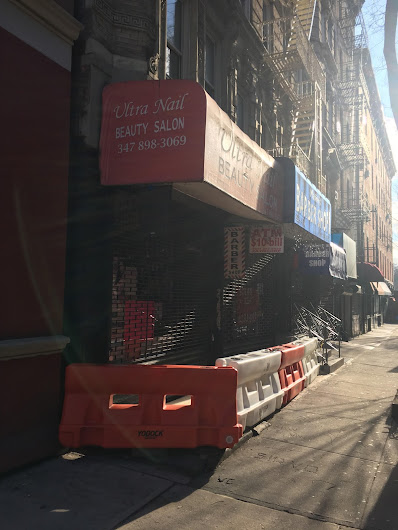 Here's a quick look at 125 E. Fourth St., the site of a partial sidewalk collapse this past Dec. 16.

A worker at the Ultra Nail Beauty Salon reportedly was preparing to open the shop around 10:40 a.m. here between First Avenue and Second Avenue when a 5x4 section of the sidewalk caved in, sending the worker plunging into the building's basement. (Her injuries were apparently not life-threatening.)

According to the Daily News, the DOB issued "aggravated violations" to the property owner for failing "to maintain the building in a safe manner." (This is a co-op building. Public records list the owner as: 125 East 4th Street Owner Corp.)

There doesn't appear to be much activity taking place outside the storefronts. There is, however, an approved work permit on file with the DOB for "replacement of sidewalk vault."

For now, the nail salon remains shuttered. Manny's Barber Shop is for rent... 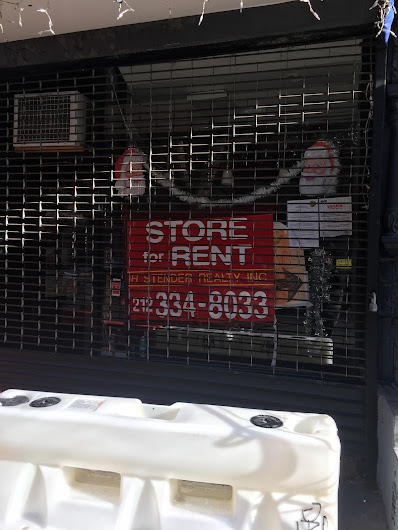 However, Manny was able to move into the empty space next door shortly after the collapse... 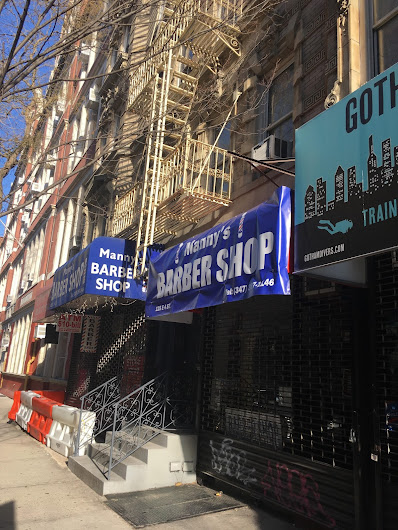 Also on this side of the block, closer to First Avenue, Icon Realty is now renting the former Lavender Mini Spa space... 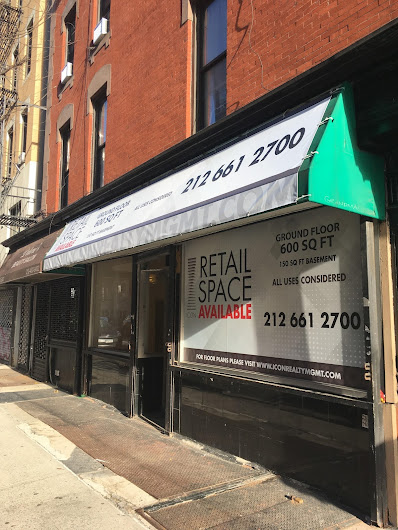