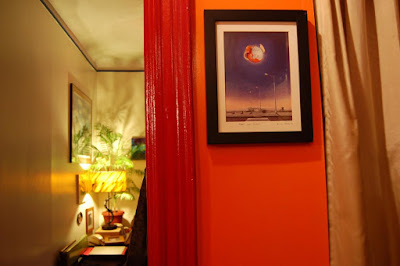 I’ve been in this apartment on and off since 1995. A couple of times when I was homeless I lived on a couch right here in this spot. Another time when Babs’ roommate didn’t want to give up his share but he wanted to move in with his boyfriend, I sublet his room. The tower room, I call it, because it’s right next to the steeple on the church next door. Then he moved back in.

I screwed myself on that one, because I kind of counseled him to not staying with his boyfriend if he wasn’t happy living there with him. I became homeless again. That was all the last millennia. This millennia when Babs started getting really sick, she moved back to St. Louis. I met Babs and her director friend when they cast me in a commercial. I met her at a gay rock-and-roll club down at Don Hill's on Greenwich and Spring. It was called Squeeze Box. It was a gay rock-n-roll night on Friday nights. So there I was on Friday night after drinking at the Wonder Bar on Sixth Street and another place called the Bar, which is by the Boiler Room near Second avenue and Fourth Street. I drank a lot of vodka on that corner.

After that we went to Don Hill’s. On Friday nights it was drag queens playing rock-n-roll. Mistress Formica. It was great. I like beer and rock-n-roll. I shake it too. I’ve been known to go to a disco. I’m more into the rock-n-roll thing. Weed and wine. There she was. Her and her director friend came up to me and said “we would like to use you in our commercial if you’re available.” Babs was an actor, she did voice-over. She had a great voice, great diction, great vocabulary. Unfortunately, she had to leave the apartment. It was still in her name. It was hard for her to keep track of and her health. That was 2002.

Babs and I were practically married, but we weren’t. She was going to marry me but then she married another guy who needed a Green Card. He was going to work at the U.N. and take care of her. But that didn’t work out. I had just started at NYU in 1997 and I wanted to marry her so she could use my benefits. And we were kind of together anyway. I had boyfriends and she had girlfriends but we were still like lovers. We were inclusive. We didn’t discriminate. If there was a vibe, there was a vibe. We never forced each other to change. We would sleep together.

The landlord knew about our friendship. She said, "take your time, go month to month. When you’re ready I’ll let you sign the lease in your name." 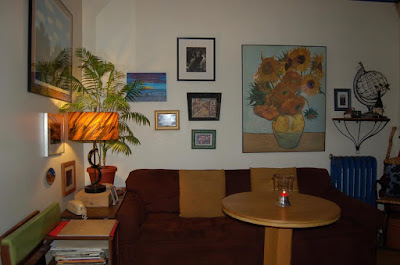 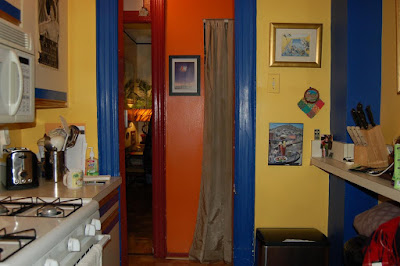 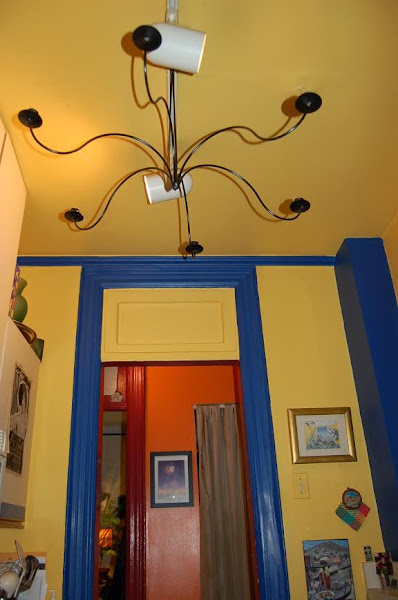 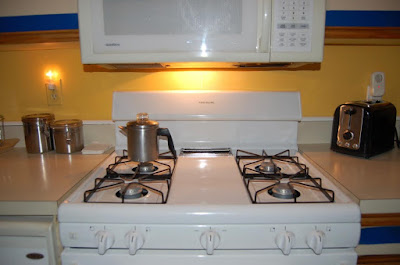 I don’t take it for granted at all. My whole life is below 14th Street. I live and work within 10 minutes. I work by Washington Square Park and I live by Tompkins Square Park. I do not take that for granted.

It’s almost like a shrine to Babs. She would be pissed if she heard me call it that. 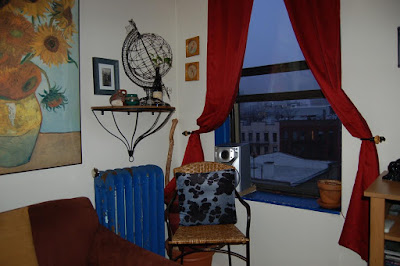 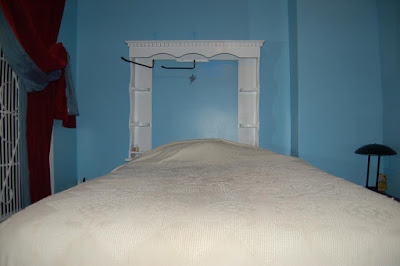 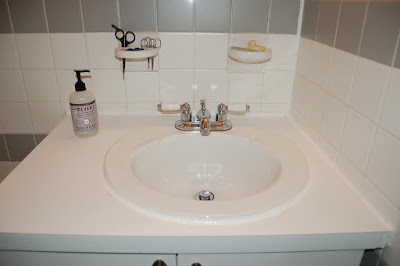 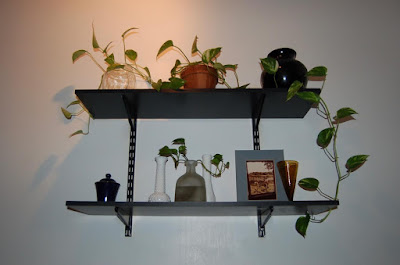 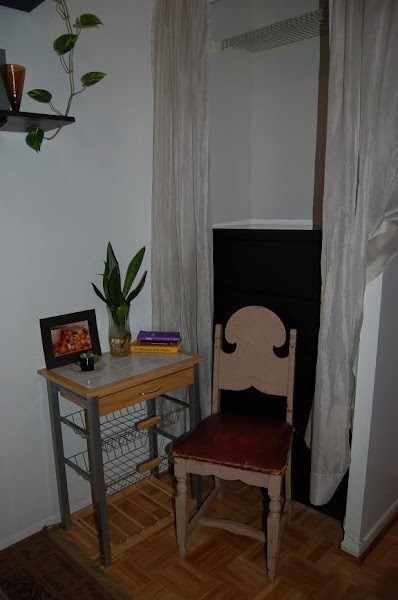 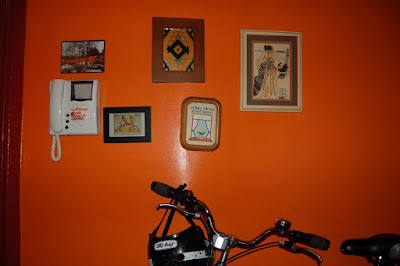 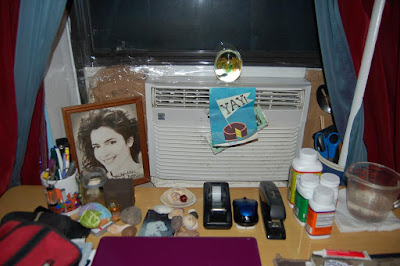 If you're interested in inviting Susan in to photograph your apartment for an upcoming post, then you may contact her via this email.
Posted by Grieve at 6:00 AM

Adore this series! Do you have an email for Susan that isn't a link? Its not working on my comp. for some reason. Thanks!

This is one of the loveliest apartments -- ever.

the blue radiator! i love it! thank you, all involved, for yet another terrific article in a wonderful series!

What a great apartment! Clean and clutter-free, yet lived-in and with style and personality. What an interesting relationship as well. One of the things I love about NYers is their general open mindedness and tolerance of other people's lifestyles. I wish there were more people around like Joey.

Damn, I loved Squeeze Box! At the time I was doing [unpaid] work for SenseNet™, and that was where I first heard about it.

So jealous of the view!

Now the whole world will know what we in alt nightlife have known for decades - Joey is a genius!

So jealous of the view!

Yeah, but you have to climb for it. I have a great view of the Empire State building, but I have 100 steps to climb to get to it.

What a nice apartment. I have to say I didn’t know there were such nice rent stabilized apartments. Sounds like a decent landlord too. Parquet floors, light switches, ceiling fixtures, wall-mounted microwave, straight walls and ceilings, wow! I love this place!