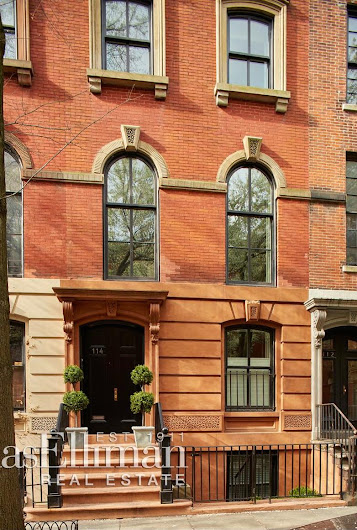 We've written about 114 E. 10th St. off and on through the years — at least when the classic townhouse between Second Avenue and Third Avenue is for sale.

As Curbed noted yesterday, the home is back on the market. Here's a recap of the recent activity here via Curbed:

The stunning four-story home ... has spent a great deal of time on and off the market over the past decade. It first sold back 2005 for a mere $3.32 million before returning in 2009 with an asking price of nearly $7 million and a brand new renovation. Since 2010, it’s disappeared and remerged from the market several times with price tags fluctuating between $5.95 million to as much as $8.5 million. This time around, the home is looking to sell for $7.875 million.

And some photos via Douglas Eliman ... 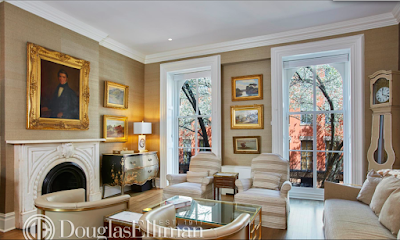 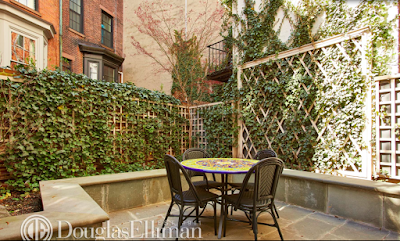 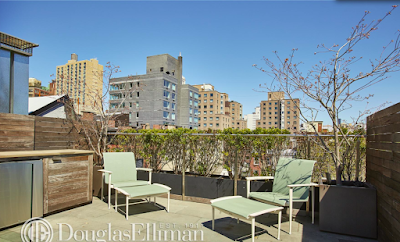 According to the listing, the home comes furnished, so ... "BUYER need only to bring tooth brush and personal belongings."

So no one wanted to stay - noisy pipes?

Obviously, no one wants this place, so I will gladly squat it.