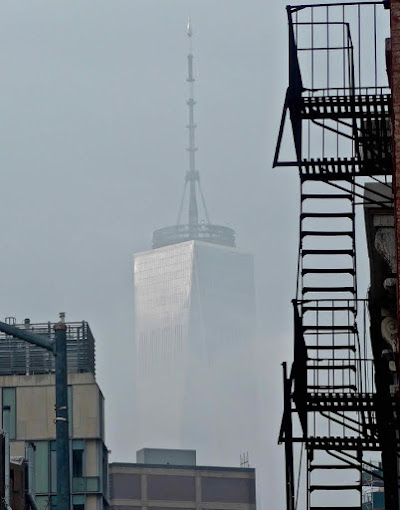 The latest on 85 Bowery (The Lo-Down)

The play "Imperfect Love" has been extended by a week (now to Feb. 24) at the Connelly Theater on Fourth Street between Avenue A and Avenue B. The director, East Village resident Michael Di Jiacomo, described the work this way: "It's essentially the story of a little Italian theater troupe trying to survive circa 1898 — not unlike our situation." The play is presented by John Turturro, who did a film adaptation of the story in 1998. Find ticket info here. 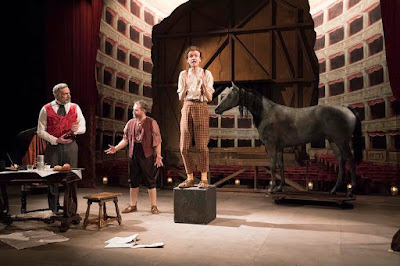 [A scene from "Imperfect Love"]

And as recently noted, the Exclusive Smoke Shop and Deli on Avenue B between Third Street and Fourth Street became Vape and Smoke (which is not to be confused with Vape N Smoke on Second Avenue) ...

A tipster told us that they removed the sign because because passersby saw the bearded dude and thought this was a barber shop (for real) ... so now! 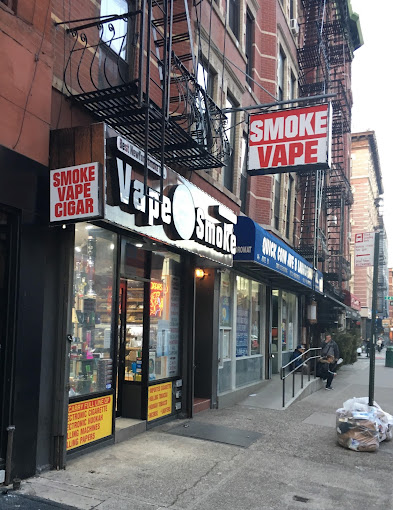