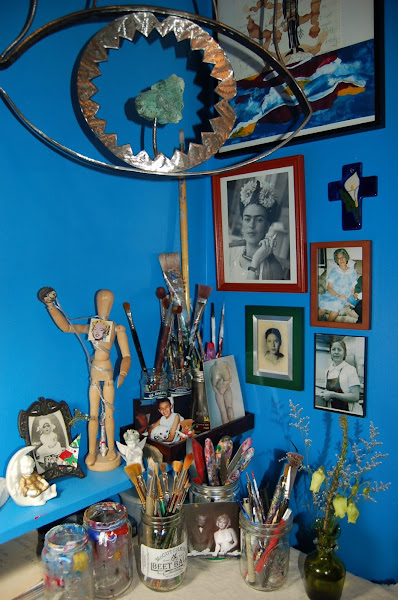 East Village resident Susan Schiffman has been photographing the apartments of rent-stabilized tenants living in the East Village for her Instagram account, I Am a Rent Stabilized Tenant. She shares some of the photos here for this ongoing EVG feature.

I grew up in El Paso, Texas. I always wanted to be an artist. I wanted to live in either Los Angeles or New York City — the East Village or Soho. It was all based on the movies that I would see.

When I moved here I ended up on King Street, not far from Soho. I lived there for a year. I had two roommates and we had to move in a hurry. It’s a long story. 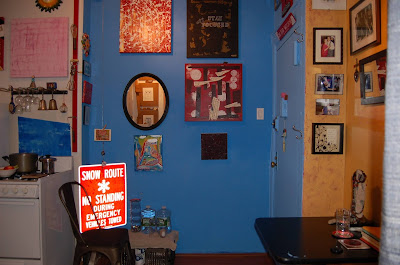 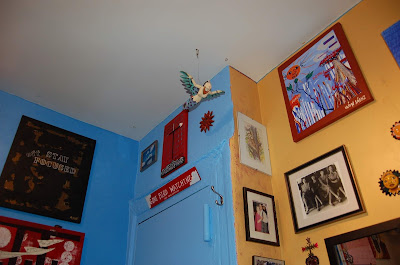 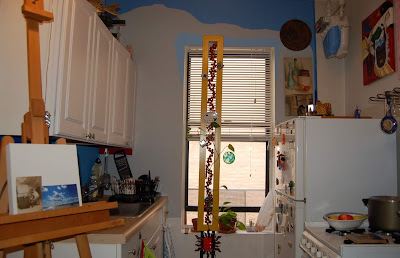 I got a call from a close friend aka Prima. Asked if I wanted to stay in her studio apartment in the East Village while she was in Florida.

So I came to see the apartment. On my way here, on the corner of 12th Street, a guy asked me if I wanted to buy grass. I didn't buy any, but I was like, This is the East Village!

So I moved in. About three months later, my good friend aka Prima decided to stay in Florida. She came back and we had the lease transferred to my name. That was August 1993. I never looked for a place in the East Village — the apartment came to me. 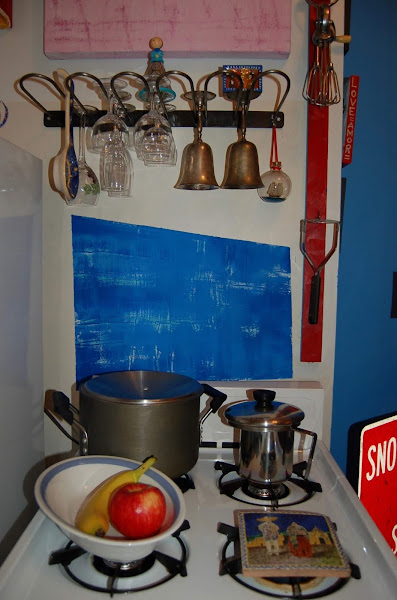 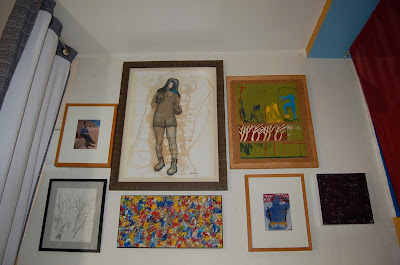 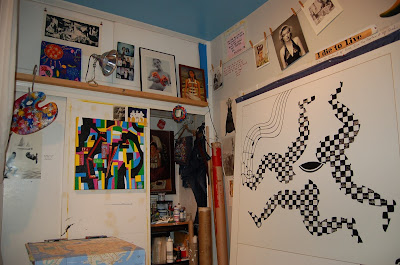 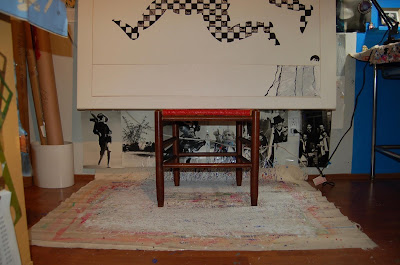 I’ve grown here. If I die today or tomorrow I would die happy — I've accomplished good things ... but I still have many more things I want to do with my life as an artist! 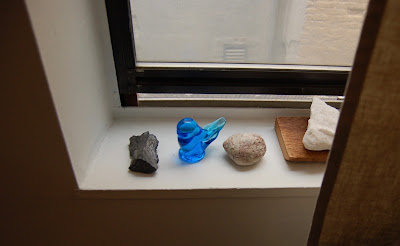 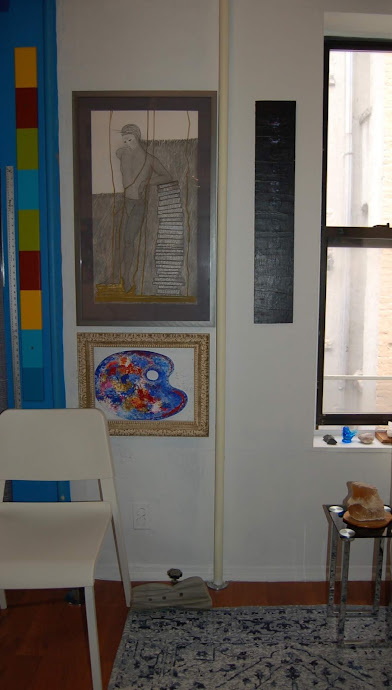 If you're interested in inviting Susan in to photograph your apartment for an upcoming post, then you may contact her via this email. And read about her in the new issue of The New Yorker!
Posted by Grieve at 11:30 AM